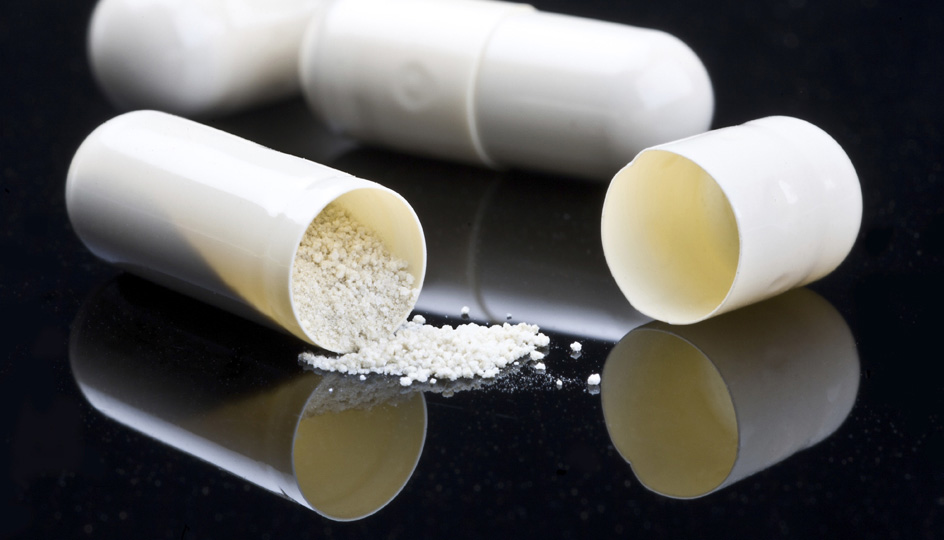 What is it: HPMC is a chemically modified cellulose polymer that is off-white in color and considered safe for human consumption. It is most commonly used as an alternative to gelatin and gluten in vegan-friendly products.

Other uses: It acts as a thickening agent, coating polymer, binder, and bioadhesive in pharmaceutical, food, and industrial manufacturing.

Is it safe?: In an FDA study with rats, there were no significant toxic effects other than growth retardation once HPMC reached levels of 20 to 30% of the rats’ diet. This study noted that growth retardation may be contributed to malnutrition and not the amount of HPMC. In another study, rabbits were injected with 2% HPMC for over a month and there were no observations of toxicity or irritation. Overall, the FDA sees it as a non-toxic and non-irritating inactive ingredient that is safe for human use and consumption.

Related: Do You Know What’s Inside Supplement Capsules?