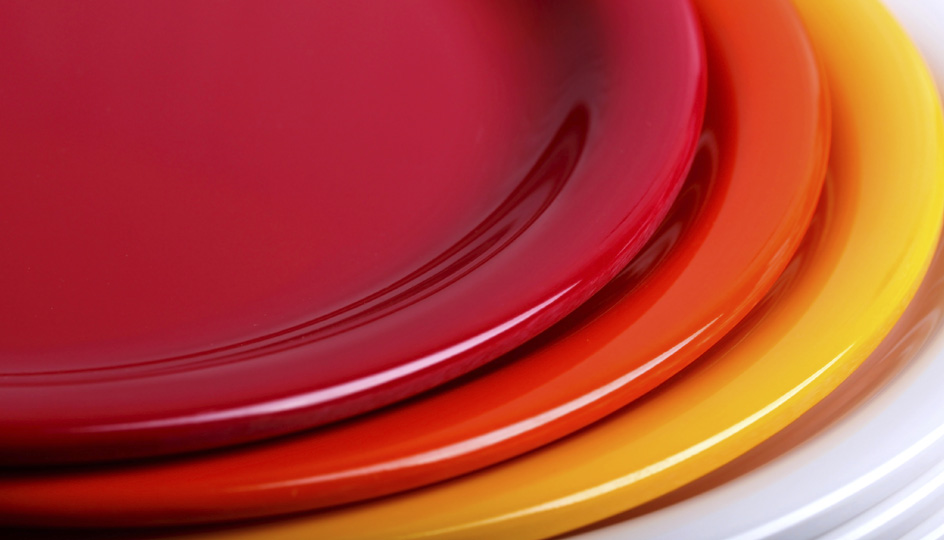 Many people will recognize melamine as an essential component of unbreakable, colorfully-designed, and inexpensive dishware. These qualities make melamine-based kitchenware popular among those who wanted affordable, yet stylish dishes and among parents to young children, for whom dropped dishes are a common theme.

In 2007 and 2008, melamine became a global concern when dogs, cats, and infants began getting sick, some fatally, due to the high amounts of melamine found in their food and milk formula. This not only led to the largest recorded recall of pet food, but also shone a light on the potential toxicities of melamine and reignited concerns about the quality and safety of Chinese food products. A largely unknown fact: melamine is still found in many common household products.

Why is a toxic chemical still so common in our household? How safe or dangerous is melamine to us? And exactly when does melamine become lethal?

Melamine is an organic, flame retardant, nitrogen-rich chemical that appears as a white crystalline substance.

Melamine is typically used in the manufacture of plastics; products include countertops, cabinets, tiles, whiteboards, and dishware.

According to Marion Nestle, a professor of Nutrition, Food Studies, and Public Health at New York University, a study conducted in 1960’s South Africa indicated that sheep that consumed a dose of 250mg/kg (milligrams per kilogram of body weight) of melamine became sick, while others died. In a separate study, a sheep fed 2,600mg/kg melamine daily died within a few days of the experiment’s start date due to irreversible kidney damage. According to the study, melamine crystals could be seen hanging from the prepuce.

In the case of contaminated dog and cat food products, melamine and its by-product cyanuric acid caused crystal formation in the animal’s kidneys. Many of these cats and dogs became ill or died due to renal failure. In the class action lawsuit against the US company distributing the tainted product from China, 13,424 claims cited pet death while 9,001 claims stated that their pets became sick but survived. Pets worldwide were affected by these product, leading to the largest pet food recall in history.

In 2008, the industrial chemical was added to infant milk formula in China. Over 300,000 babies became ill and six babies died from melamine-contaminated milk formula. Renal failure was the primary adverse effect, and the cause of death in the infants consuming fatal doses. No human studies are available to determine a dose-response relationship; nevertheless, it is safe to assume that melamine-containing products should always be avoided.

The theory behind the tainted pet food and infant milk formula was that the added melamine was not accidental. Many believe that melamine was added in both instances to spike the levels of protein. Protein levels are quantitated on the basis of total nitrogen; since melamine contains nitrogen, its addition faked the higher protein content in food products. Since melamine is a chemical that is not normally added to food, the pet food and milk formula were not tested for melamine before the products hit store shelves. It was not until several pets and babies showed symptoms of renal failure that the Chinese government made a huge recall for contaminated products. Some of these products reached other countries, including the United States, since many American businesses shared identical manufacturers in China.

The FDA’s Stance on Melamine

The FDA does not approve of the use of melamine for human/animal consumption or as a fertilizer, but melamine is approved for industrial usage. The FDA has set a limit of 2,500 PPB (parts per billion) on melamine intake, citing that it may migrate from dinnerware to food under intense heat, particularly when the food is acidic. Infant milk formula should always be melamine-free.

One of our most common interactions with melamine is in our kitchen. It may be in our cabinets, plastics, or dishware. Melamine dishware is made from a combination of melamine and formaldehyde, also known as melamine resin. Melamine dishware is generally considered safe, since melamine does not migrate into most foods. However, melamine will slowly migrate to food and drinks under extreme conditions, including heating food products on melamine-based dishware to over 160° F, particularly if the food is acidic. Acidic food has a higher chance of absorbing melamine from the dinnerware than other foods, but the levels absorbed are still relatively low and generally considered safe. For example, orange juice (an acidic food) absorbs less than 10 parts melamine per billion parts orange juice when put into a in a melamine-formaldehyde cup for 15 minutes. This is much lower than the FDA-established limit of 2,500 PPB.

According to the FDA, melamine dishware is safe to contain food and drinks as long as the following rules are observed:

Melamine is dangerous when it is heated up because it releases hydrogen cyanide and nitrogen oxide. Some of the melamine is also absorbed faster in heat. While it seems that melamine dishware is harmless if used correctly, the tragic 2007 and 2008 cases of melamine poisoning should caution us to be aware and question what chemicals we bring into our homes.