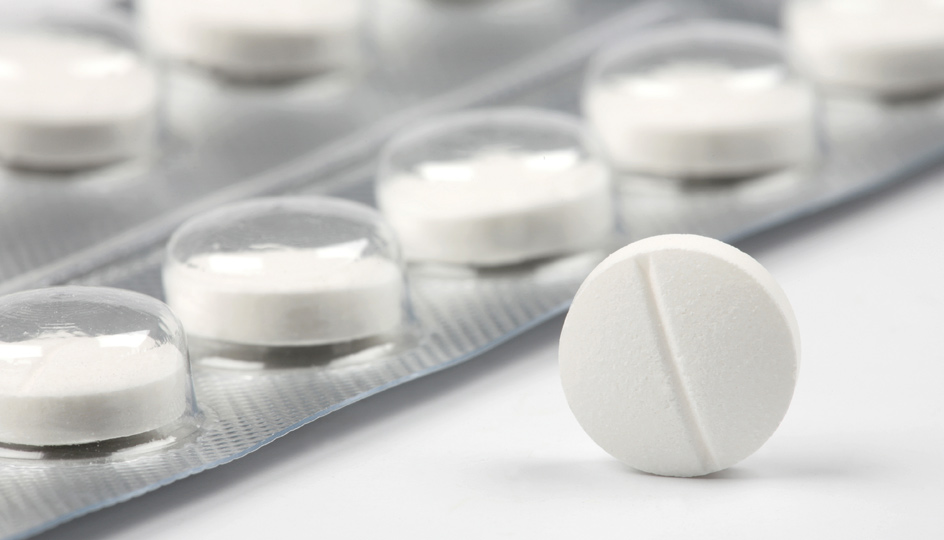 Vitamin D refers to a group of 5 similarly structured vitamers–compounds with generally similar structures that show biological activity–the most important of which (for human health) are plant-produced vitamin D2 (ergocalciferol) and endogenously-synthesized vitamin D3 (cholecalciferol).

Vitamin D plays vital roles in a variety of physiological processes, including suggested ones in immunity and cognition. The most prominent and well studied effect, however, is its ability to promote calcium and phosphorus absorption, a process essential in maintaining skeletal integrity. In modern Western diets, and in the average American diet in particular, vitamin D is generally considered deficient. Although common foods, such as milk and cereal, are often fortified with vitamin D, they provide only a small percentage of its 600 IU recommended dietary allowance (RDA). For this reason, vitamin D supplementation is often recommended, particularly to populations living in geographical location offering inadequate exposure to sunlight. Supplements are available as either vitamin D2 or D3 – but which is better for our health?

Related: How Vitamin D Levels Change with the Seasons

Medicine has long regarded the two vitamers as “equivalent and interchangeable,” according to a study published in the American Journal of Clinical Nutrition. These notions, however, are severely outdated; the two forms of vitamin D were considered equivalent based on their ability to prevent rickets in children in studies performed over 70 years ago. Today, vitamin D status is determined by a more quantifiable and measurable endpoint: the presence of its intermediate metabolite, 25-hydroxyvitamin D (calcidiol).

Both pre-vitamin D2 and D3 are biologically inert upon initial synthesis and must undergo two chemical modifications–the first in the liver, and the second in the kidneys–to become biologically active. Both undergo the same chemical modification in the liver and emerge as separate compounds, 25-hydroxyvitamin D2 or D3, but are blanketed by the name calcidiol. Calcidiol is the clinically-used marker to determine vitamin D status, and is also the immediate precursor to the biologically active form of vitamin D. In the kidney, calcidiol is chemically modified for the last time into a compound known as calcitriol (1,25-dihydroxyvitamin D2 or D3), the steroidal hormone with biological activity that is then released into circulation.

The emergence of calcidiol as the established marker for vitamin D status has provided a quantifiable measure of the body’s biological response to different forms of vitamin D. Recent studies, in fact, suggest that the two provitamins significantly differ in their ability to raise calcidiol levels. According to clinical study, vitamin D3 is “…more efficacious at raising serum 25(OH)D [calcidiol] concentrations than is D2” due to subtle differences in their metabolic lifecycle, which are beyond the scope of this review. Additionally, vitamin D2 metabolites show a diminished ability to bind to vitamin D binding proteins in plasma, suggesting reduced capacity for physiological function. Vitamin D3 is also considered by experts to be more potent and less toxic at higher doses than D2. Even more practical considerations, such as similar price and D3’s longer shelf-life, seem to favor D3 over D2. A growing body of evidence suggests that D3 should be the preferred form of vitamin D available for supplementation and, coincidentally, that D2 should be phased out.