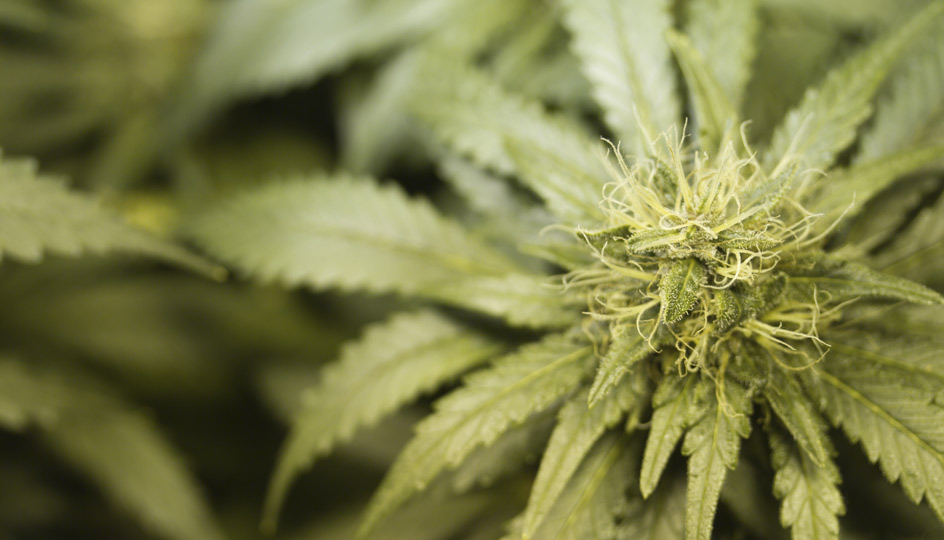 4 states and the District of Columbia have legalized marijuana for recreational use. With 20 other US states now allowing for some amount of cannabis possession for medical purposes, the rescheduling of cannabis is quickly spreading across the country.

Cannabis’ neurobiological and cognitive effects are well known, but its active ingredients affect a variety of other bodily processes. For an overview of the global effects of cannabis–good and bad–read below: