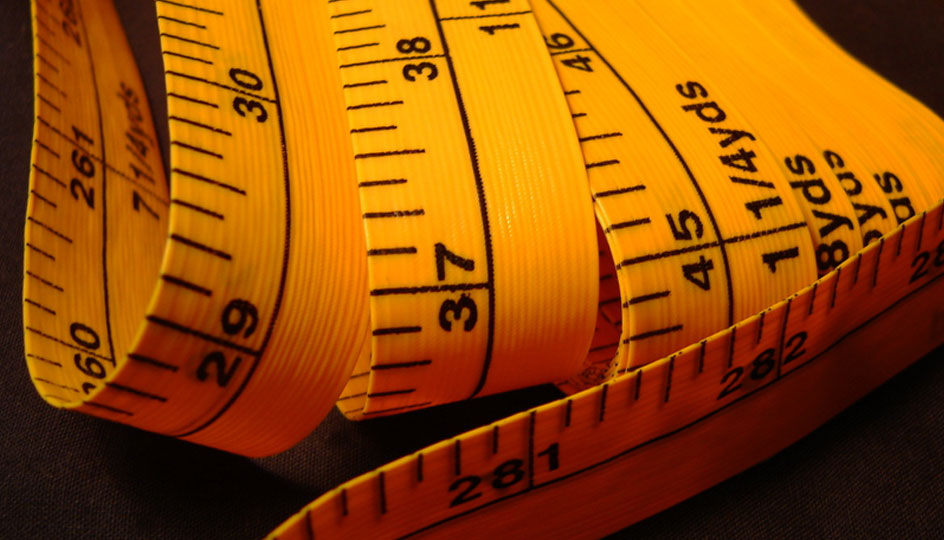 OxyElite Pro, a popular dietary supplement claimed to help burn fat, led to an outbreak of severe inflammatory liver disease in nearly 100 people across 16 states as of February of this year. The liver plays central roles in digestion, energy storage, and detoxification, and while its damage may sometimes reverse itself, dysfunction is often irreparable (National Institutes of Health). Of the 97 reported cases, 47 people were hospitalized, 3 required liver transplantation and 1 died, according to Harvard Medical School’s Dr. Pieter Cohen, whose article on the dangerous supplement appeared in the April issue of The New England Journal of Medicine.

Unfortunately, this isn’t the first time you’ve heard of dietary supplements, which are meant to promote healthy living, actually increasing risk of debilitating illness and death. Dietary supplements—as long as they are branded as such—do not require FDA approval before hitting store shelves and consumers’ countertops. Simply stated, the most important questions you may have about your supplement—those about its safety and efficacy—are often established by the manufacturer’s science and marketing teams, not clinical testing. The result: important information coming from biased sources.

Let me be clear–the availability of potentially dangerous supplements that carry exaggerated, and often unsubstantiated, claims is a direct result of the failure of the FDA, who only step in after side effects have been reported to them. In most cases, they never hear of dietary supplement-caused illness—a staple of the broken system of supplement oversight. Adverse effects are often reported to the CDC, which does not communicate with the FDA, or may never get reported at all, according to Dr. Cohen. Physicians may report supplement-related adverse effects to the FDA through MedWatch, an online portal.

How long did it take for the FDA to step in on the OxyElite Pro case? The first case of illness was reported in May of last year. The FDA did not learn of any health effects until September, four months after the first outbreak. USPLabs stopped selling the product in October 2013, but did not remove the product from store shelves until November, when the FDA threatened a recall. According to a Huffington Post article dated January 28th of this year, people in Hawaii, where the majority of liver disease cases were reported, were still taking the weight-loss supplement.

While many medications may also carry serious adverse effect profiles, these compounds would have been extensively studied for safety and efficacy—and are only recommended when the benefits outweigh the risks. Consumers are advised of the potential side effects prior to consumption, which also occurs under the direct supervision of a health care practitioner. The continuing mistakes made by the supplement industry can, and should, be avoided.