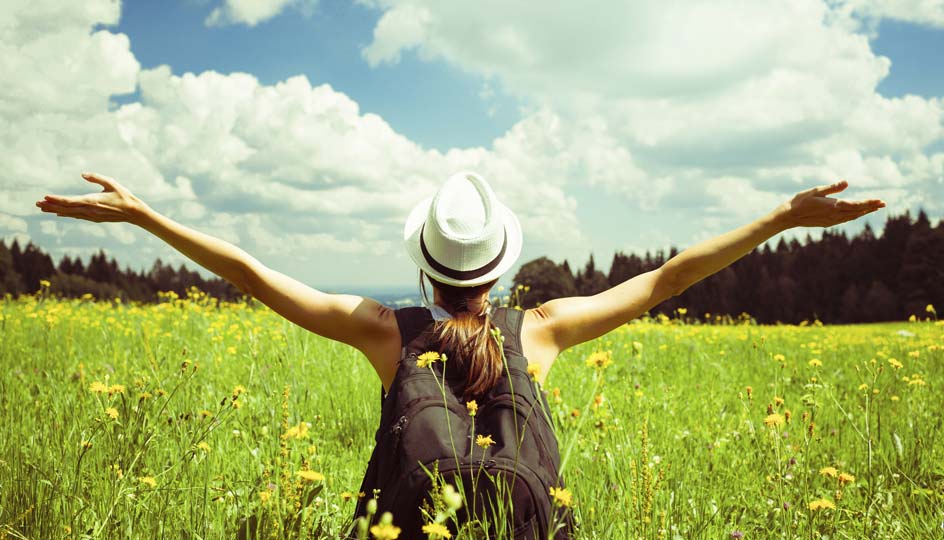 Probiotic bacteria, the same bacteria that live in our guts and keep them healthy, have recently been shown in research to impact our mental health. While humans have used probiotics to flavor food and improve digestion for millennia, we’re just discovering how they can also affect our brains, from overall mood and attentiveness, to our ability to cope with stress and depression.

Related: The Health Benefits of Probiotics: An Overview

For the average person dealing with anxiety and stress, recent studies show that eating probiotics regularly might help us cope. Researchers boosted probiotic levels in the guts of human patients and found that it made them worry less about negative things, and focus more on the positive. In a supporting rodent study, consuming Lactobacillus rhamnosus was associated with a reduction in anxiety-related hormones and a decrease in activity in the part of the hippocampus associated with anxiety. To tie these human and rodent findings together, a team of researchers decided to simultaneously test probiotics in both rats and men. Both humans and rodents were fed diets containing Lactobacillus helveticus and Bifidobacterium longum, two probiotic bacterial strains already shown to reduce stress-related stomach aches. The researchers found that probiotics reduced instances of stress-response behavior in the rats, and reduced anxiety, stress, depression, and anger in humans as measured in clinical psychological tests.

These exciting new findings have doctors thinking about how probiotics could be used for good. For instance, post-traumatic stress disorder (PTSD) is often the tragic result of surviving a severe stress situation, like warfare or abuse. Some researchers are now wondering if balancing gut microbes with probiotics could reduce the risk of PTSD or even possibly help to treat it, along with traditional therapies. They hypothesize that probiotic treatment could shield people from the most severe effects of stress on the brain, and we might be able to foresee a day when soldiers are given probiotics before going out into combat.

Probiotics might also have an effect on depression. Researchers have found that people with depression are more likely to have high amounts of specific bacterial strains in their guts. In three separate studies, researchers found elevated levels of Bacteroidales bacteria in depressed patients living in different places around the world. Interestingly, Bacteroidales was a common link between patients suffering from major depressive disorder, depression, and chronic fatigue syndrome, which are quite different disorders.

While we can’t say for sure if Bacteroidales causes depression, or if depression causes this bacteria to collect, research seems to support the idea that a diet including probiotics can help shift the balance from undesirable to desirable bacteria in your gut, thus promoting a more positive mood. For example, in a recent study of women who ate probiotic yogurt containing Bifidobacterium Lactis, Streptococcus thermophiles, Lactobacillus bulgaricus, and Lactococcus lactis for 4 weeks, all probiotic-treated patients showed an increase in brain activity related to positive mood and energy, while women who ate the placebo yogurt didn’t see any mood-related benefits. That’s food for thought.

Lastly, researchers have also begun to examine how children’s diets affect attention-deficit/hyperactive disorder (ADHD), and how their developing digestive systems impact their developing brains. Very little research has been done, but one 13-year trial shows promise. In the study, early treatment with probiotics seems to have significantly reduced the risk of ADHD in children. Doctors gave probiotics to one group of infants for the first 6 months of their lives, and gave no treatment to the other group. Then, after waiting for the kids to reach puberty, the researchers were surprised to find that none of the children treated with probiotics during the first 6 months of life developed ADHD, whereas 17.1% of untreated children did. More research needs to be done, but these tests point to evidence that the formation of beneficial bacterial colonies in the developing gut can have lifelong effects.

We Still Have a Lot to Learn

While we’ve made some thought-provoking revelations about the effects of probiotics on mental health, researchers caution that there are still many gaps in our understanding. There’s some talk about a connection between a neural network in our guts that connects to our brains, but we don’t exactly know how it works. Probiotics also haven’t been tested with the same rigor that’s required of prescription medications. That means if your doctor prescribed medications for you specifically, you shouldn’t stop taking them in lieu of unproven probiotics. As always, be sure to discuss your supplement considerations with your doctor first. More importantly, if you think you might be struggling with depression or anxiety, please reach out to a doctor or a friend and never attempt to self-medicate.

You can find Labdoor’s full rankings and reports for 32 of the top-selling probiotic supplements in the US here.

Related: Can You Overdose on Probiotics?