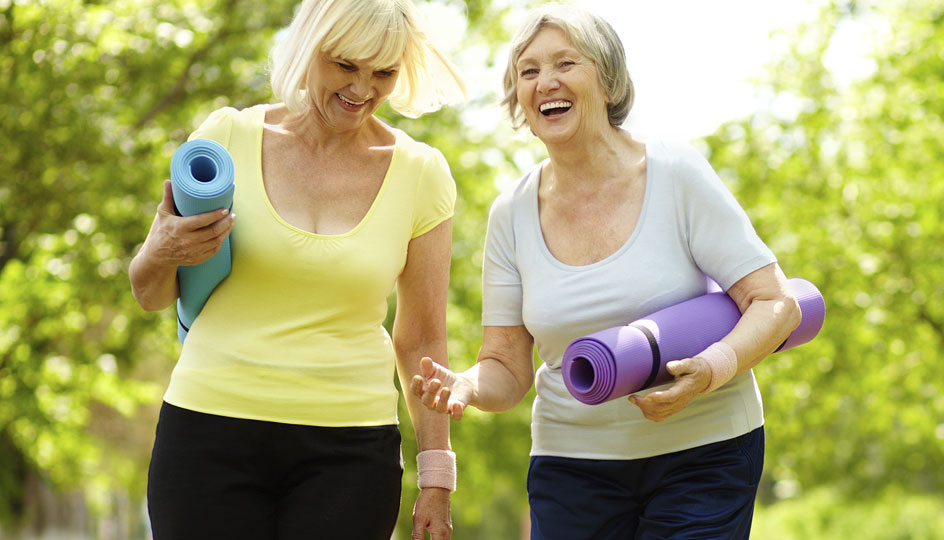 Coenzyme Q10, or CoQ10, is an essential component of practically every cell in our bodies. It’s why it’s also known as ubiquinone or ubiquinol – for its ubiquity. For how essential it is, it’s surprising how little CoQ10’s uses are discussed in popular health literature. We’ll be describing necessary intake, benefits, side effects, and different sources of coenzyme Q10 here:

We carry about 2 g of CoQ10 in our bodies at any given moment, the bulk of which is concentrated in our hearts. CoQ10 is also well-distributed in our brains, with most of it focused in our cerebral cortex, the region that manages language and information processing. Inside our microscopic cells, CoQ10 sits in a production line of other molecules that, together, facilitate energy production. In our blood, CoQ10 can also act as a powerful antioxidant as it sequesters free radicals.

We make most of our CoQ10 naturally, but we need to take in about 30-100 mg from our diet daily. From available population studies in Europe and Asia, average intake appears to be only around 3-6 mg.

Individual CoQ10 levels can be low for a number of reasons outside of low intake. Genetic diseases that interrupt natural CoQ10 production cause what healthcare providers call a “primary” CoQ10 deficiency. For the rest of us, CoQ10 levels often decrease simply with age. Certain health conditions can also place individuals at higher risk for having low CoQ10 levels. These include cancer, diabetes, heart disease, HIV/AIDS, muscular dystrophies, depression, and Parkinson’s disease. Smoking tends to deplete the body of CoQ10 as well. Additionally, researchers have found that cholesterol-lowering medications called statins, or HMG-CoA reductase inhibitors, can block a step of the biochemical pathway that creates CoQ10, effectively lowering overall CoQ10 levels too.

While overt CoQ10 deficiency has been described as rare in medical literature, most of the signs are fairly vague. For example, muscle weakness and fatigue, high blood pressure, and slowed thinking can all be caused by countless factors, one of which is low CoQ10 levels. Some of the more extreme symptoms of CoQ10 deficiency include chest pain, heart failure, and seizures. Fortunately, long-term CoQ10 supplementation has been found in clinical studies to help reduce some of these symptoms.

Outside of correcting a CoQ10 deficiency, research shows that CoQ10 might be useful for other health purposes as well.

In research on cardiovascular diseases, CoQ10 has been found to help in cases of heart failure and recovery from heart surgery. In patients suffering from congestive heart failure, 100-300 mg daily for 7 months along with prescribed medications was found to improve heart functioning more than taking medications alone. In other studies, CoQ10 was shown to improve quality of life, decrease hospitalizations, and reduce symptoms of heart failure like trouble breathing and swelling in the limbs. In these patients, CoQ10 may also help reduce exercise- or asthma-induced chest pain. In addition to helping with heart failure, clinical studies show some evidence that CoQ10 might benefit individuals with hypertension. A review of multiple studies using doses of 34-225 mg found that CoQ10 lowered systolic and diastolic blood pressure by up to 17 and 10 mmHg, respectively, compared to placebo.

Then there are CoQ10’s effects on neurological health and aging. CoQ10’s action as an antioxidant, shifting between ubiquinone and ubiquinol as it encounters free radicals, might explain its possible efficacy in slowing related diseases. Although evidence is conflicting, a rigorous randomized controlled trial of 42 patients found that 100 mg of CoQ10 three times daily decreased the frequency of migraine headaches by 30% and the number of days with headache-related nausea by 45%. Research has also found that long-term high doses of CoQ10 have the potential to slow symptom progression in people with early Parkinson’s disease. One such study used 300-2400 mg daily of CoQ10 for 16 months.

The therapeutic benefits of CoQ10’s antioxidant properties are only really just being uncovered. CoQ10 as a supporting therapy for Alzheimer’s patients is now newly being studied, as well as its benefits for patients with age-related macular degeneration (AMD), a common disease of the aging eye, and patients recovering from cataract surgery. Some medical literature also shows that CoQ10 can protect the heart from oxidative damage during chemotherapy, but because CoQ10 can counteract some of the necessary effects of chemotherapy, it’s best to discuss CoQ10 use with a doctor first, especially in this case.

In the past decade, researchers have found that intracellular CoQ10 levels rise as plasma CoQ10 levels rise, and they’re trying to figure out what this could mean in terms of health and disease. For instance, CoQ10 levels rise in platelets and white blood cells with CoQ10 supplementation. Perhaps this means that CoQ10 can affect immune function and modulate inflammatory conditions that promote the development of coronary artery disease (CAD), the leading cause of death for both men and women in the US. Another important area of research is cancer. CoQ10’s antioxidant properties have made some researchers wonder whether CoQ10 supplementation can protect our DNA from oxidative damage enough to reduce the risk of cancer-inducing mutations.

CoQ10 is also available in supplement form and is observed to be safe even up to 1200 mg doses per day. Common side effects include rash, nausea, abdominal pain, headache, and dizziness. Because CoQ10 is lipid soluble, it’s best taken with a meal containing fats or oils. And as alluded to before, because CoQ10 converts freely between ubiquinol and ubiquinone in our bodies, research has not yet found conclusive reason to believe one is more effective than the other (although ubiquinone tends to be more expensive because of additional processing steps). Various studies claiming to find greater effectiveness in one form than the other have also often been funded by supplements manufacturers themselves, a notable source of possible bias.

Caution should be taken when using CoQ10 with other prescription drugs or herbal medicines. CoQ10 supplements may cause blood thinners like warfarin and chemotherapy treatments to be less effective. Additive hypotensive effects with blood pressure medications have also been observed. Consult a physician before supplementing with CoQ10 if you are pregnant, breastfeeding, or taking other medications.