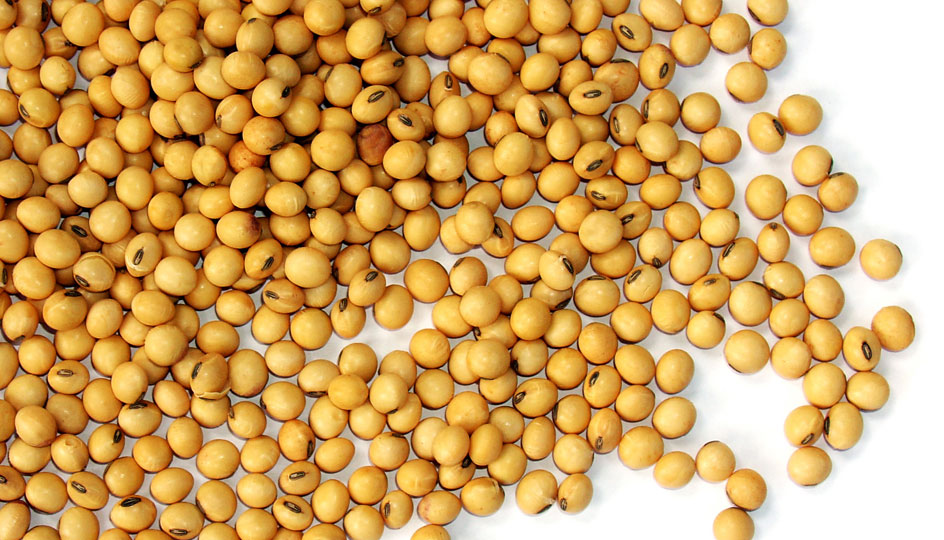 Soy, whey, and casein are the three most popular supplemental protein sources in the United States. Soy protein is cheap, vegan, and claimed to fight heart disease. But many men continue to steer clear of food and supplement products with soy content due to rumors of pro-estrogen effects and accusations of overall de-masculinization. In this review, we will assess the consensus on these positive and negative claims in the clinical literature, and see how soy protein stacks up vs. whey and casein.

Sex hormones, namely testosterone and estrogen, are vital in the physical appearance (secondary sex characteristics) and overall health in men and women, respectively. While it is often believed that a sex hormone is solely specific to a certain sex, clinical evidence suggests that a balance of both hormones is necessary, with testosterone predominating in men and estrogen predominating in women. This delicate balance relies on only minor chemical modifications, since estrogen is directly synthesized from testosterone, primarily by liver, brain, muscle and fat cells.

Testosterone is known to increase muscle mass, bone density and have positive cardiovascular, neurological, and libido-enhancing effects. However, as men age, testosterone levels drop and estrogen levels rise, contributing to less developed musculature, more fragile bones, and decreased libido. Furthermore, clinical studies have suggested that this switch plays a role in the development of several chronic diseases in men, such as diabetes, depression, heart disease, and prostate cancer.

So, how do soy products affect the presence or absence of testosterone and estrogen?

Soy protein is a source of isoflavones, compounds known to have estrogen-like effects in the body (subsequently referred to as “phytoestrogens”). They are also implicated as the main culprits in soy protein’s testosterone-lowering claims.

Clinical and epidemiological evidence have backed soy protein’s cholesterol-reducing, total lipid-lowering, and cancer-preventative effects, but concerns still remain over its role as a muscle-building supplement, especially in men.

Soy protein’s testosterone-lowering effect has been documented by a limited number of clinical studies and anecdotal reports; however, high dosages were often used to isolate the effects of soy and serve as an unrealistic measure of average daily intake. One study, for example, found that 56g of soy protein for 28 days significantly reduced testosterone levels in healthy male volunteers.

A greater number of clinical studies, however, suggest that normal intake of soy protein is unlikely to trigger hormonal imbalance and effeminizing effect. To this point, a separate study conducted on a test group similar to the first found that 20g of soy protein daily for 4 weeks had no testosterone-lowering effect.

While these effects are likely representative of the majority of healthy men, it is also important to measure soy protein’s specific effect on muscle gain, a major objective of protein supplement buyers. A 2007 study examined the effects of soy protein supplementation in men who were involved in resistance training (weight-lifting, squats, abdominal crunches, etc.), and concluded that 50g of soy protein daily for 12 weeks had no testosterone-lowering effect or decreased testosterone/estrogen ratio. Subjects in this study also experienced similar increases in lean body mass as subjects receiving only whey protein.

Soy vs. Whey vs. Casein

In the classic “Fast vs. Slow Protein” debate, whey (fast) and casein (slow) proteins get the most attention. Soy is an intermediate protein in terms of absorption, which makes it a strong candidate for meal replacement shakes. One key negative claim against soy protein is its relatively poor digestibility. Soy protein ranked last, behind egg, whey, and casein protein sources, in overall protein efficiency and biological value.

However, there is some clinical support for the use of soy protein in balanced protein blends to help support muscle gain and athletic performance. Additionally, soy protein is one of a select group of supplement ingredients to receive the FDA’s approval for positive health claims, stating, “The daily dietary intake level of soy protein that has been associated with reduced risk of coronary heart disease is 25 grams (g) or more per day of soy protein.” These studies suggest that soy protein has major health benefits to consider before choosing to completely avoid it.

Everything in moderation. Soy included. Current evidence suggests that excessive intake of soy protein may lead to decreased testosterone/estrogen ratio and attributed side effects in men, with the effect likely mitigated by increasing regularity of physical activity, primarily resistance training. Normal doses of soy protein (20-25g daily), however, are unlikely to lead to any de-masculinizing hormonal changes and may, instead, promote better cardiovascular and prostatic health.