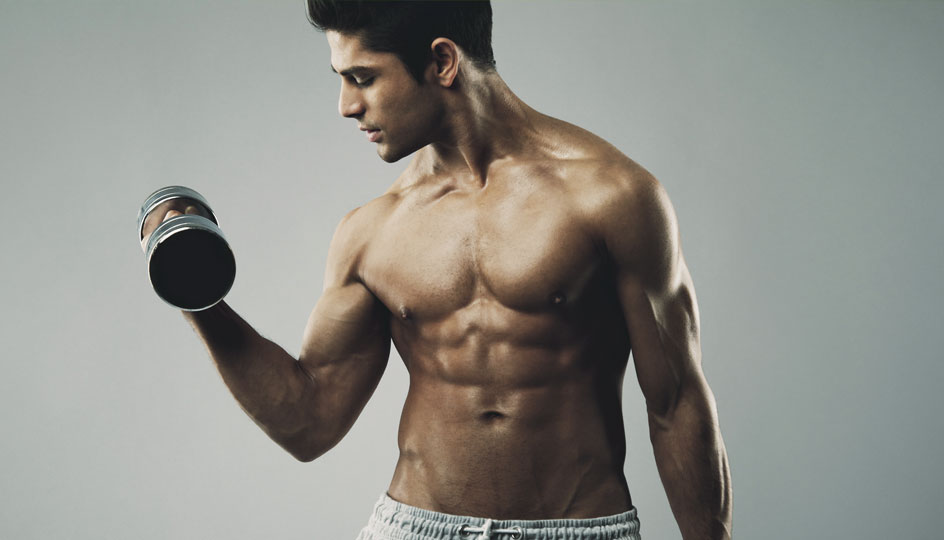 Bodybuilders are looking to magnesium to boost testosterone levels, but do research findings hold up to the hype? Studies show that supplementing with magnesium may not be all that effective aside from treating a magnesium deficiency.

Testosterone works for muscle growth and maintenance, and that’s why athletes like it. There’s a catch though. Research shows that long-term use can lead to cardiovascular, reproductive, liver, and brain damage over time.

The research paper that’s often cited to prove magnesium’s effectiveness is also questionable. During the study, young athletes took 10 mg/kg of magnesium sulfate 5 times a week for 4 weeks while also training. Testosterone levels after exhaustive exercise were slightly higher after taking magnesium compared to not having taken magnesium. However, it’s unclear whether the two groups – those who took magnesium and those who didn’t – started out with already different testosterone levels. Even in a study where subjects were magnesium-deficient, magnesium supplements that brought magnesium levels back to normal didn’t raise testosterone levels.

Research on whether magnesium’s minor effects on testosterone improve athletic performance is really problematic. Study results are often conflicting; some show that magnesium can increase testosterone levels enough for improvements while others don’t. There also isn’t a standard way to measure testosterone, so it’s hard to compare studies to confirm any findings.

If we remove testosterone from the equation, though, and just look at magnesium and athletic performance, research is still inconsistent. Again, sometimes there is an improvement in performance and sometimes, there isn’t. There also isn’t a standard method to measure magnesium. On top of that, many of these studies didn’t measure magnesium levels in the subjects before the studies began, so we don’t know if the magnesium was just correcting a deficiency or if there were added benefits above that.

While research on magnesium and testosterone is inconclusive, we do know that magnesium deficiency is common in athletes and can affect performance. So, if you’re an athlete, magnesium supplements might be a good option.

It’s common for athletes to not take in enough magnesium. Averages for magnesium intake in young athletes range from 70% to as low as 30% of what’s recommended daily (350 mg for men and 280 mg for women).

Furthermore, intense exercise can lower magnesium levels, and this can lead to quicker fatigue. All of us need magnesium regularly for basic muscle movements, but for athletes especially, low magnesium levels can limit oxygen use and promote muscle weakness or spasms.

Luckily, if you’re deficient in magnesium, supplementing can help. In a study on magnesium-deficient male athletes, 390 mg of magnesium per day for just 25 days improved oxygen uptake and work output. Another study showed that supplementation improved endurance. And, a third study also showed that supplementation can improve muscle strength and power. This study was done in young men who took 250 mg of magnesium per day during a 7-week strength-training program.

Although research does not support the use of magnesium supplements to increase testosterone levels as a way of improving athletic performance, your muscles depend on you getting enough magnesium each day. Since magnesium deficiency is common and exercise can deplete the body of magnesium stores, athletes should consider investigating whether low magnesium levels are limiting their exercise results.

Labdoor tested and ranked 36 of the most popular magnesium supplements in the US. Check out the full laboratory data and reports here: Labdoor Magnesium Rankings.