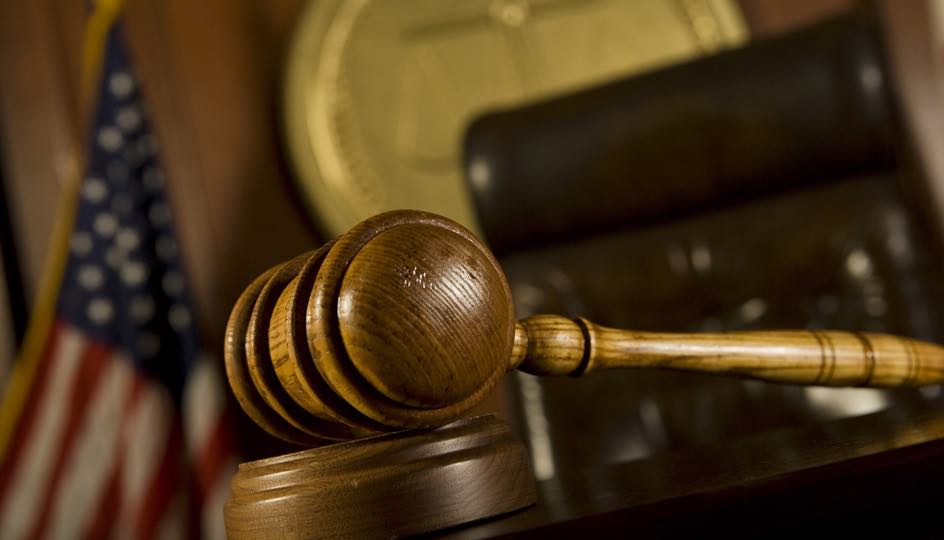 What is the new Office of Dietary Supplement Programs (ODSP)?

According to a constituent update, the FDA hopes the program’s new position “will raise the profile of dietary supplements within the FDA and will enhance the effectiveness of dietary supplement regulation by allowing ODSP to better compete for government resources and capabilities to regulate a rapidly expanding industry.”

The establishment of the ODSP may be the FDA’s first major infrastructural decision about supplement regulation since the Dietary Supplement Health and Education Act (DSHEA) of 1994 was passed. In that document, Congress decidedly agreed to lay the burden of proof for the safety of dietary supplements on the FDA, not the manufacturers of those supplements themselves. This effectively means that the only way for dangerous or mislabeled products to be removed from the market is for the FDA to first become aware of the product, which is often after a consumer buys a product in blind faith and suffers from related health complications.

Industry Growth is Unmanageable with the Status Quo

In the 2 decades since the DSHEA was passed, the supplement industry has grown about 8 times from $4 billion to $35 billion in annual sales. In the latter half of that period, the FDA has identified an average of two dietary supplements being sold to consumers that were “tainted” and “potentially hazardous” every week. These products were found to have prescription drug components, controlled substances, or untested pharmaceutical ingredients, all prohibited by federal law and containing the potential to pose serious dangers such as stroke, liver damage, kidney failure and death to consumers. In the last year alone, 117 civil injunctions and criminal actions were cited for manufacturers and/or distributors of tainted and falsely marketed dietary supplements.

As congressmen who initially authored the DSHEA are retiring, current senators like Richard Durbin (D-IL) and Richard Blumenthal (D-CT) have caught on to the need for reform and have been pushing for action. Even with these efforts though, the FDA itself acknowledges that their database of tainted supplement products “only includes a small fraction of the potentially hazardous products with hidden ingredients marketed to consumers” and that the “FDA is unable to test and identify all dietary supplements on the market that have potentially harmful hidden ingredients.” As of this publication, the database houses citations for 678 unique products.

As the FDA increased its rate of supplement inspections in the past few years, the media responded with an increased rate of press releases about dangerous products. At the same time, the Centers for Disease Control and Prevention released the first national estimate of health complications that result from dietary supplement use, comprising data collected between 2004 and 2013. The estimate was 23,005 related emergency room visits per year, of which, 2,154 resulted in patient hospitalizations for further treatment.

Market research reveals that consumer response to these reports is immediate. For example, after the FDA announced increasing proactive enforcement and cited manufacturers linked to GNC and Vitamin Shoppe for fraud, GNC and Vitamin Shoppe shares fell 6.4% and 4.9%, respectively, in one day. Consumers are becoming more and more distrustful of supplement claims and brand loyalty is at an all-time low. With respect to the overall industry, Nutrition Business Journal reports on recent data that showed “[2014] was a tough year for supplement companies as the negative media attention and consumer confusion dramatically slowed growth.”

The ODSP was recommended both by Congress and the Department of Health and Human Services. Because both health and market concerns are apparent, the five trade associations representing the dietary supplement industry today also seemed to approve of the Office’s elevation. In earlier statements to Congress, the associations encouraged “more aggressive enforcement action” and raising “the visibility and attention for dietary supplement safety and compliance measures at FDA.” Moreover, the associations described the ODSP as an opportunity to eliminate illegal activity and level the playing field for responsible companies who could possibly help rebuild the industry’s credibility.

What can consumers expect?

Neil Thanedar, CEO of Labdoor, commented on the industry’s cooperation, stating, “The FDA will now have more power to enforce its existing regulations. This is a much-needed step, and I’m excited to see strong industry support for this new program.” Nevertheless, because the plan is heavily supported by all of the major industry organizations, the question remains whether the new initiative will be enough.

The FDA’s constituent update makes it clear that despite its higher status, the ODSP’s role will remain largely unchanged. It will continue to monitor the safety of dietary supplement products by removing dangerous and falsely labeled supplement products from the market and taking action when cases arise that involve “widespread economic fraud” or “serious risk of harm to the consumer.” For all intents and purposes, this means that while companies may be more wary of committing fraud, they are still allowed to substantiate their products with their own testing methods and get their harmful or useless products to the market for consumers to buy. To this issue, Thanedar responds, “At Labdoor, our job remains unchanged. The FDA will still be limited to post-market surveillance of this industry, which means that they need independent testing organizations like Labdoor to continue spotlighting the worst products.”

As the ODSP moves forward, it will also be revisiting a number of overlooked proposals. One was to increase enforcement of Good Manufacturing Practices (GMPs) that under federal law, require manufacturers to keep their facilities sanitary, verify the identity of their products’ ingredients, and report “serious adverse events”. Another was to make supplement companies responsible for proving claims for untested ingredients and allow the FDA to register and keep track of what products and ingredients are on the market. We’ll have to wait patiently to see where these proposals end up (the supplement industry is more unyielding to these changes and the ODSP is still looking for a permanent director who can see these issues through), but the creation of the ODSP is an encouraging step towards these more actionable plans.