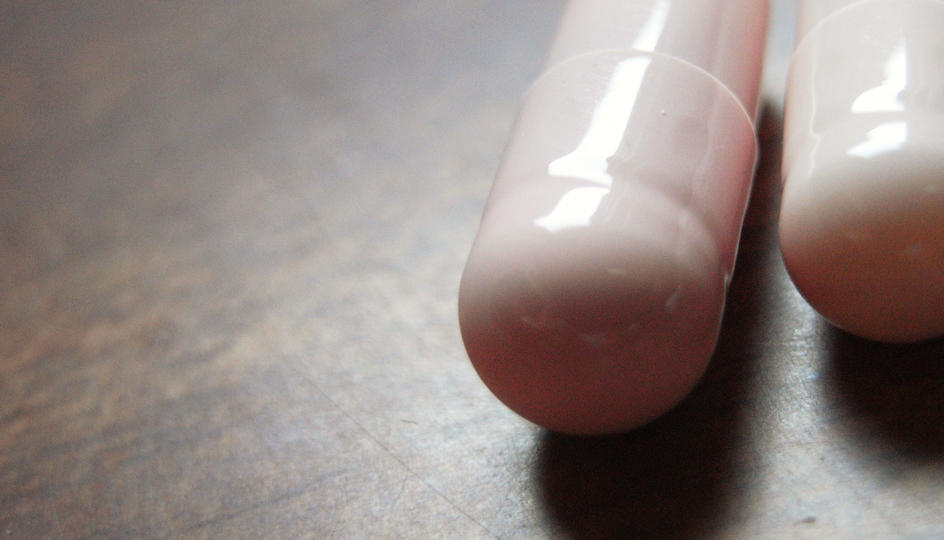 Most consumers know what supplements they are buying, but the ingredients of the capsule containing the supplement is often overlooked or unknown. Below are some of the main ingredients found in gelatin and vegetarian capsules.

What is it: Gelatin is a protein that contains collagen and is derived from the hair, nails, and bones of animals such as pigs, cows, chickens, and fish.

Purpose: Gelatin is included in most capsules for its binding and gelling abilities, which ease the product’s digestion. Gelatin is able to dissolve within minutes of being ingested and allows for the body to efficiently absorb the supplement. Gelatin is also able to mask bad tastes and odors (this could be a significant concern with fish oil supplements, where gelatinous capsules may hide possible rancidity). Gelatin is commonly used in food such as cheesecake, pies, gummy candies, and Jell-O.

Other Facts: Some religions and diets do not allow animal-derived gelatin to be consumed. While gelatin is mostly safe, it has been linked to allergy in sensitive individuals.

Purpose: Plasticizers “reduce the rigidity of the gelatin and make it pliable” in capsules, which ultimately makes the capsule more durable and flexible.

Other Facts: Plasticizers are found in both gelatin and vegetarian capsules.

What is it: Preservatives are substances that help protect the capsule against decay and spoilage. Some include glycerin, cetylpyridinium chloride, aluminum acetate, benzyl alcohol, and butyl paraben.

Purpose: They serve as antimicrobial agents, which are able to extend the capsule’s shelf-life.

Other Facts: Preservatives can be found in a variety of commonplace products, including foods, household items, cosmetics, and medications. Paraben preservatives are present in many cosmetic products and can be absorbed through the skin. These controversial preservatives have shown estrogenic activity in the body and were linked to breast cancer in clinical study, which has inspired many cosmetic and health-care brands to create paraben-free products.

What is it: It is a gluten-free, natural, and flavorless carbohydrate powder derived from corn kernel.

Other Facts: Corn starch is commonly as a thickener in foods such as gravy, soups, and other food without little flavor and fat.

What is it: HPMC, also known as hydroxypropylmethyl cellulose or hypromellose, is a non-toxic synthetic modification of cellulose.

Purpose: HPMC is a vegetarian alternative to gelatin because of its versatile gelling properties.

Other Facts: Its other properties include being a viscolizing (thickening) agent, coating polymer, and bioadhesive. HPMC is also present in cosmetics, paints, and food. It is a more expensive alternative to gelatin and gluten. It has been shown to lower total and LDL cholesterol in men with mild-to-moderate hypercholesterolemia and is most effective when taken with a meal.

What is it: According to the NIH, soy polysaccharide is “sourced from dehulled and defatted soybean flakes, is [a] soft white to light–tan fibrous powder and does not contain starch or sugar. It has 75% dietary fiber with the main components including five types of higher polysaccharides, viz, cellulose, hemicellulose, pectin, gum, and mucilage.”

Purpose: It is used in capsules as a disintegrant to help the gastrointestinal tract break down and absorb the supplement.

Other Facts Soy polysaccharide, mixed with ethyl cellulose, has the potential to deliver drugs to the colon. The soy polysaccharide-ethyl cellulose capsule coating has been shown to remain intact in the digestive system for up to nine hours before breaking down and showing presence in the bladder and colon.