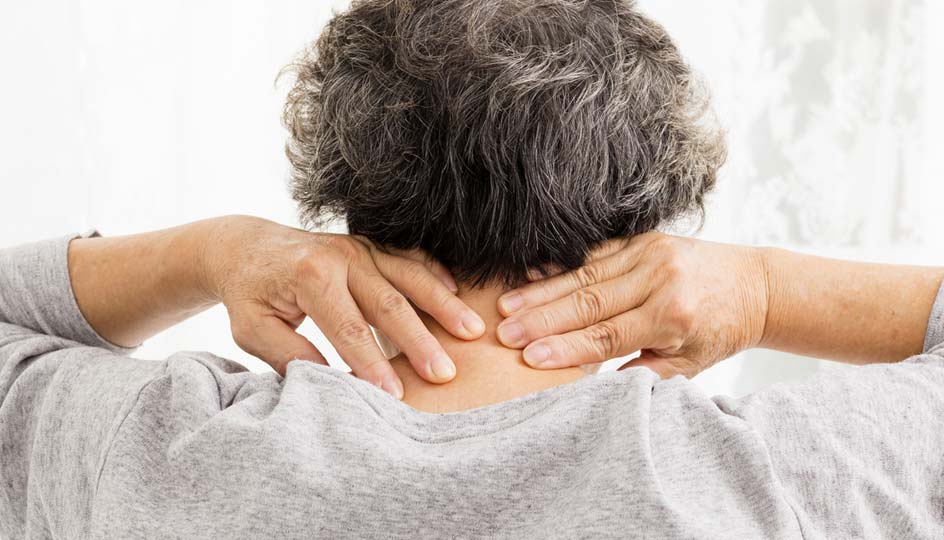 Of the 26% of American adults aged 40+ taking statins in 2012, as many as 10.5% have reported symptoms of muscular myopathy, such as muscle pain, cramps, spasms, or weakness as a result of treatment [1,2]. You may have heard of coenzyme Q10 (CoQ10) as a potential option to counteract these muscle-related symptoms, and your doctor may have even suggested it with your statin prescription as a preventative measure. Here, we’ll show you what the research says.

What’s the link between CoQ10 and statins?

Although statins are relatively safe for long-term use, they can have the unfortunate side effect of causing muscle pain and deterioration (myopathy). Rates of these symptoms seem to increase with statin dosage. In recent years, researchers have also identified that patients who take any form of a statin, including Lipitor, Crestor, Zocor, and Zetia, can experience a decrease in CoQ10 levels [4].

CoQ10 is a naturally occurring enzyme found in many foods and is active in every cell in your body. It’s no wonder why; CoQ10 is necessary for aerobic cellular respiration – the process that turns food you eat and oxygen you breathe into the energy that keeps you running [3]. People with CoQ10 deficiencies will feel tired or easily fatigued and may have low metabolism if there isn’t enough of the enzyme to process energy in their cells.

What we’ve learned from animal studies

In seven rodent studies, researchers have demonstrated that regular CoQ10 supplementation for overweight statin-treated rats improved measures of mitochondria, bone, liver, and heart function, as well as indicators of myopathy [13,14,15,16,17,18,19]. This research has led to suggestions that we should consider regularly supplementing CoQ10 in adults who use statins as well.

The effects of CoQ10 supplementation in clinical trials

Since 1987, six randomized controlled trials have been conducted to specifically examine the effect of CoQ10 supplementation on myopathy in human statin patients, and in 2015 a team from the Mayo Clinic conducted a detailed meta-analysis of all six trials. Their conclusion was that CoQ10 had a promising yet not-statistically significant impact on muscle pain and myopathy [9].

The results of these studies point in the direction of reduced muscle pain, but there’s too much variation to say conclusively if CoQ10 will decrease myopathy in the average statin user. For example, in one study of 32 subjects, patients experienced a statistically significant decrease in pain by up to 40% compared with placebo, but in a more recent study of 43 subjects, no significant improvement in pain was reported [10,11]. All of these studies used different methods for selecting patients and measuring pain and myopathy symptoms, so it’s not easy to compare them directly. It’s clear that further testing of larger groups will be necessary to elucidate the real value of CoQ10 supplementation in statin patients as whole.

What this means for you

On top of these positive-to-mixed results, we know that CoQ10 levels are reduced to below-normal levels in statin users, and that consuming over-the-counter CoQ10 supplements has been shown in repeated studies to normalize CoQ10 levels in these patients [6]. We also know that CoQ10 presents a very low risk of side effects when taken in marketed over-the-counter dosages [2]. Overall, it would seem as though CoQ10 could help you, and likely won’t hurt.

A conversation with your doctor might be worth having if you take a statin and begin to feel fatigued or weak. Consult your doctor especially if you are on warfarin, chemotherapy, antihypertensive drugs, or are breastfeeding or pregnant as CoQ10 may cause complications under these conditions [20]. If your doctor suggests that you supplement your statin treatment with CoQ10, know that it’s unlikely to do harm and will likely restore balance to the natural Q10 coenzyme levels in your body.

Labdoor recently conducted unbiased tests of 25 of the best-selling CoQ10 supplements. You can find the rankings and full reports here.