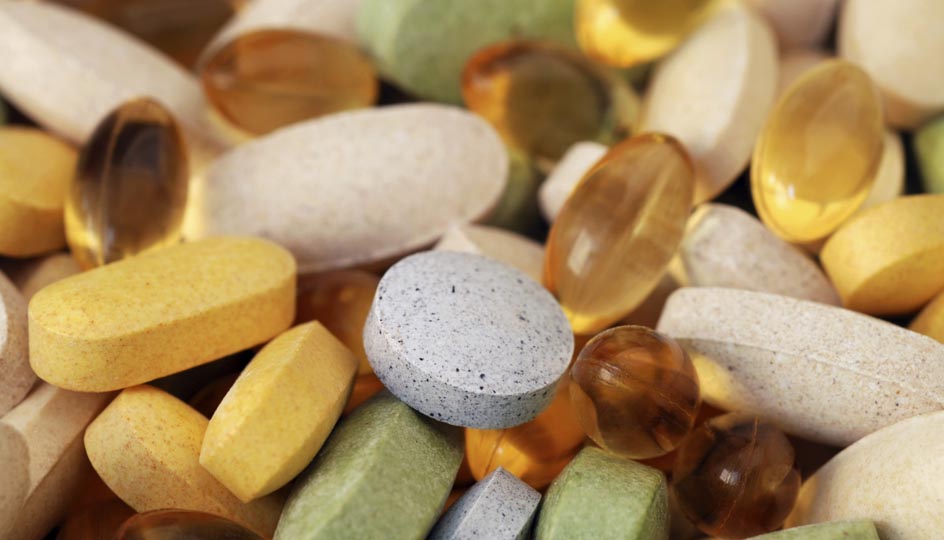 Supplements, as concentrated sources of nutrients, are generally regarded as an inexpensive health insurance policy — and are thought to enhance health. Recent research, however, indicates that timing your supplements correctly may be the difference between health-enhancing and deleterious results. We’ve previously discussed timing supplements around food intake for maximal efficacy, but what about timing supplement intake around physical activity? This seems appropriate for supplements indicated for strength/endurance enhancement and recovery, like protein and creatine. What about the more broad-spectrum and all-applicable multivitamin and antioxidant supplements, which we assume will always benefit health? Do they still offer benefit if taken during or after exercise?

Exercise of any kind will require an increase in energy production. This is caused by a temporary boost in cellular metabolism, enhanced production of energy and, invariably, production of oxidants, necessary by-products of metabolism. These pro-oxidative species, considered harmful in large quantities, are actually suggested to initiate the cellular signaling cascade responsible for muscle cell adaptation to stress. Some experts contend that this is reminiscent of hormesis – a phenomenon characterized by ingesting small doses of a toxin to build immunity to larger, and typically fatal, doses. In exercise, small doses of oxidants (i.e. toxin) are actually beneficial to muscle adaptation and metabolic health following physical activity. Antioxidants such as vitamins C and E are expected to reduce oxidative stress and, in so doing, may prevent the activation of the signaling pathways initiated by intracellular oxidants, and prevent muscle strength and endurance development. This research is still in its infancy; the molecular mechanisms responsible for these effects is not yet fully understood.

Related: What are Antioxidants and How Do They Work?

Two recent studies examined the effects of antioxidants when taken during or immediately after exercise. Importantly, the two studies differed in the type of exercise during which the supplementation was given: the first study focused on the effects of antioxidant vitamins after endurance training, while the second focused on the vitamins effect when given after strength training.

In the study assessing the vitamins’ effect on endurance, 54 healthy men and women were recruited and randomly assigned to the same supplementation regimen or placebo and followed for 11 weeks. During this time, all participants were enrolled in an endurance-training program that consisted of running and other activities requiring endurance 3-4 times/week. The result: oxygen uptake by cells did not differ between the intervention and placebo groups, but those in the placebo groups did show higher levels of mitochondrial proteins. Mitochondria serve as the cells metabolic factories and provide energy need to perform even the most basic of biochemical tasks. The presence of mitochondrial proteins is reflective of the organelle’s activity/capacity for function. In other words, antioxidants seemed to have compromised the participants’ ability to build endurance.

In the study assessing vitamins’ effect on strength training, 32 healthy, young, and recreationally strength-trained men and women were randomly assigned the supplementation regimen previously discussed for a period of 10 weeks, during which they were instructed to engage in heavy resistance exercise 4 times/week. The result: while no difference in muscle mass (hypertrophy) were noted between the intervention and placebo groups, the supplementation group did show reduced measures of strength increase.

The takeaway: Antioxidants, particularly when obtained via the diet, are essential to a healthy lifestyle. However, the current studies show that muscle adaptation to resistance and endurance exercise may be compromised by high-dose antioxidant intake during or immediately after physical activity. While the mechanism underlying these phenomena are not fully elucidated and further research is needed to draw definitive conclusions, it may be helpful to avoid high-dose antioxidant supplements during your training regimen.