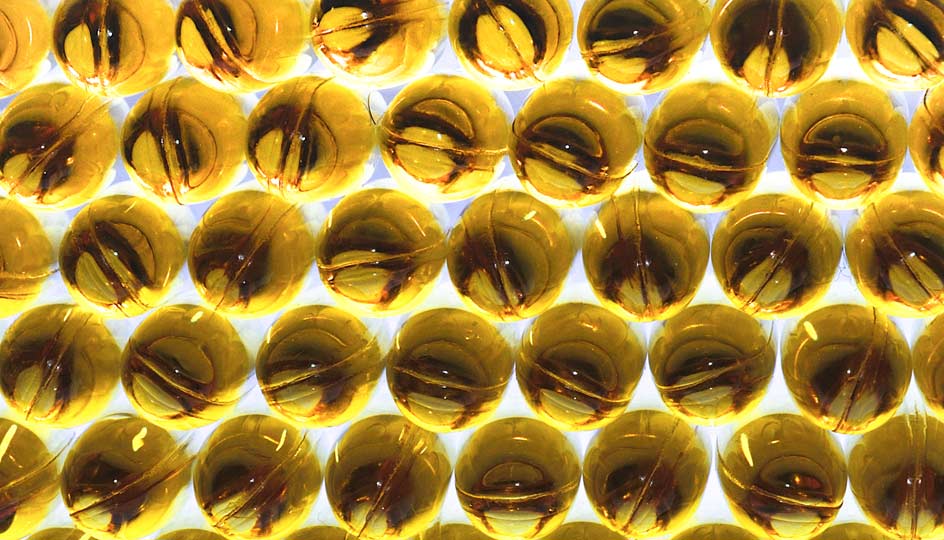 Food and supplement labels can be tricky, confusing, and misleading for consumers. They are everywhere on products we buy at the grocery stores with terms such as “fat free,” “free range,” “excellent source of,” and “high in.” Most people do not realize that the USDA (United States Department of Agriculture) and FDA (Food and Drug Administration)-established definitions for these terms, if they exist, may shock the average consumer. This allows companies to label their products with potentially false or deceiving claims, a marketing ploy used to sell products to more health conscious consumers. The FDA and USDA have a big impact on what we consume and they therefore owe consumers higher standards.

For example, one would think that free range means that the animals are allow to roam outside whenever they like and as long as they like. According to the USDA, free range is a term for chickens that “indicates that the flock was provided shelter in a building, room, or area with unlimited access to food, fresh water, and continuous access to the outdoors during their production cycle. The outdoor area may or may not be fenced and/or covered with netting-like material.” There are many holes in this definition: it doesn’t set any specific or required amount of time for the flock to be outside nor does it mention the quality of space that they can wander around. This also means that free range is not regulated at all for cows or pigs.

Another situation where the government is not strictly regulating what people are consuming is the supplement industry. The Dietary Supplement Health Education Act of 1994 (DSHEA) labeled supplements as a food and not medicine, therefore supplements do not need prior approval from the FDA before selling their products. This has caused several alarming situations where hospitalization was involved such as the Gary Null Vitamin D poisoning case or the Total Body Essential Nutrition selenium poisoning case. It was not until 2007 that the FDA finally implemented the Dietary Supplement Current Good Manufacturing Practices (CGMPs). Unfortunately, the CGMPs was not as revolutionary as it should have been and still allows for misleading claims.

However, the government is trying to progress as shown by a recent situation. One change that the FDA did recently to benefit consumers was banning the claims statement of “high” levels of omega-3 fatty acids such as docosahexaenoic acid (DHA), eicosapentaenoic acid (EPA), and alpha-linolenic acid (ALA):

The reason why the FDA has made this rule is because there is no set number for what is considered a “high” amount for omega-3 fatty acids. Therefore, there is no comparative value for what “high in” is. This rule was published in April 25, 2014 and will become effective starting January 1, 2016. This move by the FDA will stop many supplements from making deceiving claims and allow consumers to do their own research before buying products. It also creates a safer buying environment for consumers and a more trusting relationship between consumers, the products they’re are taking in, and the FDA.

The fact that the government stepped in for omega-3 fatty acids is a small victory for those who take supplements, but it was a very powerful statement from the government. It shows that the government will make changes to the laws to help benefit people’s health. It will also open up paths for other products that are utilized and consumed by people. The FDA and USDA need to become more transparent and less ambiguous to the public. Progress happens slowly, but hopefully surely.