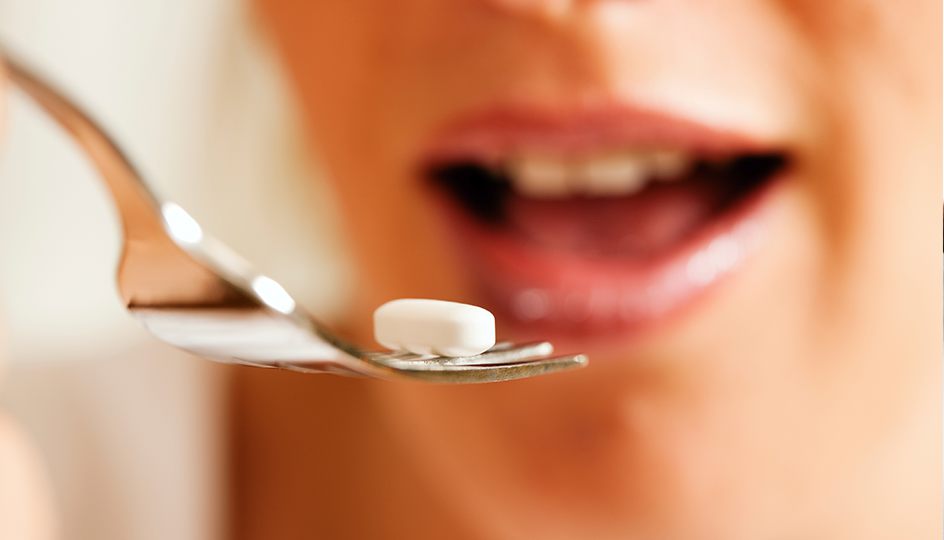 Zinc is an essential trace mineral that is intricately involved in hundreds of activities inside our cells. At the moment, research estimates that 100 to 300 different enzymes require zinc to accomplish their tasks. In many cases, zinc acts as a catalytic component for those enzymes, aiding the biochemical processes that help cells function regularly. Enzymes, and even hormones, hormone receptors, and other proteins, also need zinc as a building block in their own chemical structures.

Zinc helps enzymes and other molecules carry out cellular processes like DNA synthesis, cell division, gene expression, cell death, and cell metabolism, making it vital to our normal growth and development and overall health. Not only does zinc help grow our bodies; it also helps protect it by supporting our immune cells, augmenting antioxidant activity, and facilitating healing of open wounds. In recent years, research has also found possible associations between zinc and normal learning and emotional functioning in our brains.

What are Signs of Zinc Deficiency?

Zinc’s specific roles in healthy bodies explain many of the symptoms that arise when zinc is deficient.

A major result of zinc deficiency is slowed growth. Some signs are a loss of appetite and/or weight loss. Without zinc to support DNA synthesis and cell division, there is, in some sense, a lacking ability to sustain the cellular processes that ultimately lead to a growing body. Zinc deficiency is even felt in the brain, altering central nervous system development and less-tangible traits like behavior. Overall mental slowness can result. Also related to development – a severe absence of zinc for normal sex hormone production can lead to delayed sexual maturity in both males and females, seen as delayed menstruation in females and a lack of reproductive organ development and low sperm count in males.

In research on children from developing countries, a strong association is found between low zinc status and increased susceptibility to pneumonia and infections that cause diarrhea. One theory for this link is that, like most cells, immune cells need zinc to undergo cell division and propagate. Zinc deficiency may result in a smaller pool of first-line-of-defense immune cells that can attack infectious viruses and bacteria. Secondly, research has found zinc deficiency decreases the activity of macrophages, a specific subset of immune cells that activates other immune cells and can engulf and dispose of cellular waste, bacteria, or like in the picture below, even cancer cells.

Zinc is involved in numerous processes that enhance skin cell migration and the removal of old skin cells during wound repair. It also has some antioxidant activity when combined with the enzyme, superoxide dismutase (SOD), which can help fight against bacterial toxins and prevent tissue damage from inflammation. In individuals with low zinc levels, wounds take longer to heal and the risk for tissue cell death is increased.

Some researchers caution that zinc deficiency can initiate prostate enlargement or even prostate cancer because zinc is unavailable for normal DNA synthesis and cell division. In eyes, zinc plays a very important role in delivering vitamin A from the liver to the retina so that melanin, a protective pigment, can be produced. Without adequate zinc, the risk for poor night vision and cataracts can increase. Even an enzyme involved in our ability to taste and smell relies on zinc to be active. A loss of smell is a common first sign of chronic zinc deficiency.

With all the research surrounding zinc deficiencies, studies have also shown that symptoms can be corrected in part by zinc supplementation. Some reasons for zinc deficiencies in the US are not so obvious, and even though you might consider your diet to be well-balanced, you could still be at risk for consuming too little zinc. Here are some groups who are at higher risk:

Even though zinc is present in non-meat sources like beans, grains, and seeds, zinc concentrations are comparatively lower than in meats. In addition, phytates – present in whole-grain breads, cereals, and legumes – bind zinc and inhibit its intestinal absorption. Soaking beans, grains, and seeds in water for several hours before cooking may make their zinc more available. Research also shows that leavening seems to break down phytates, so leavened grain products like bread may be a better zinc source than unleavened products like crackers.

As we age, our diets tend to become less diverse, which limits a portion of the nutrients we take in. Meat, with its more bioavailable zinc, is frequently left out of meals. A national health study found that 35-45% of adults aged 60 years or older do not consume enough zinc in their diets. 25% of the subjects were still zinc deficient even after zinc supplements were taken into account.

Because fetuses require high levels of zinc for rapid growth and development, pregnant women may be more susceptible to zinc deficiency. Also, prenatal vitamins tend to include iron and folate in their formulations, which can significantly decrease the bioavailability of zinc. Zinc deficiency in pregnant women increases the risks for maternal morbidity, preterm delivery, and babies who are smaller than normal for their gestational age.

Breastfeeding tends to decrease zinc stores for mothers, but also, the zinc levels in breast milk are not high enough for infants past a certain age. Breast milk provides about 2 mg of zinc per day, enough for babies only in the first 4-6 months of life. Once the baby reaches 7-12 months, they will require 3 mg of zinc per day, at which time, age-appropriate foods and/or formulas are recommended.

How Much Zinc Do You Need?

Human zinc stores need to be partially replenished daily. These are Institute of Medicine’s established Recommended Dietary Allowances (RDAs) per day for the average healthy individual:

According to USDA National Nutrient Database listing zinc content for specific foods, oysters contain more zinc per serving than any other food. However, red meat and poultry are also great sources and provide the majority of zinc in the American diet. If you’re looking for non-meat foods that are high in zinc, beans, nuts, seeds, whole grains and oats, and fortified cereals are some good options. As mentioned previously, though, these sources have slightly limited zinc bioavailability compared to meats. For some unconventional natural sources of zinc, you can also try crab, wild rice, and soybeans. The USDA’s comprehensive list of zinc food sources is available here.